The inspiration for this is one of my former co-workers who used to eat beans and corn most days for lunch. This is a way to preserve that simplicity but turn it into something awesome.

Succotash is delicious and one of the easiest things in the world to make. Don’t believe anyone who says that it should be a side dish. It is totally awesome enough to be an entrée.

(Of course, Katie hates simple dishes and totally lost her shit while I was cooking this.)

Editor’s Note: No I did not. I merely expressed concern that perhaps he was doing food wrong.

Succotash takes 10-15 minutes, uses only a single pan, and you probably have everything you need already.

At the most basic level you just need:

You can lots of other things if you have them:

Just throw everything into the pan, heat until the salsa is bubbling. Season with Bacon Salt and Pepper to taste. Once it’s heated, serve in a bowl with Guacamole or Avocado.

The finished version pictured up top has a tomato, garlic, peas, and avocado. 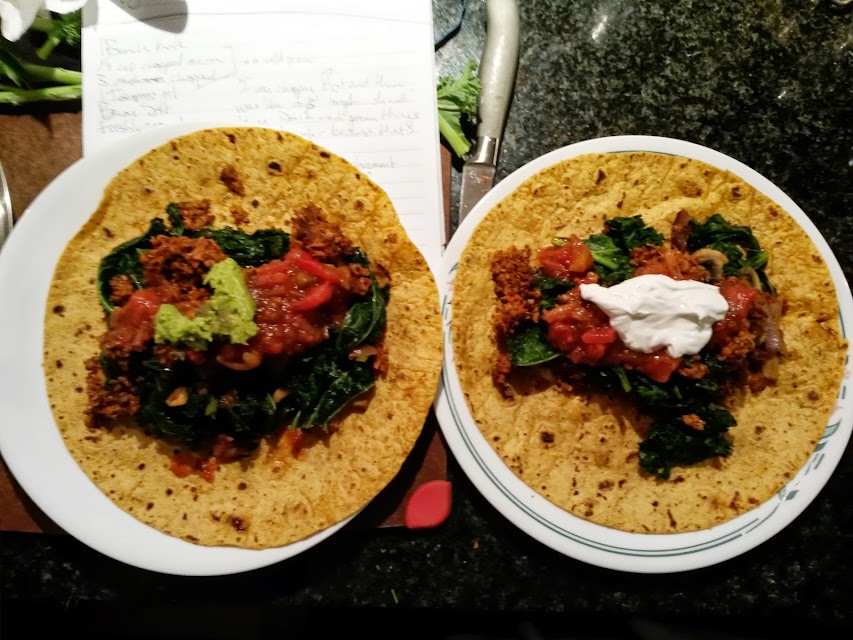 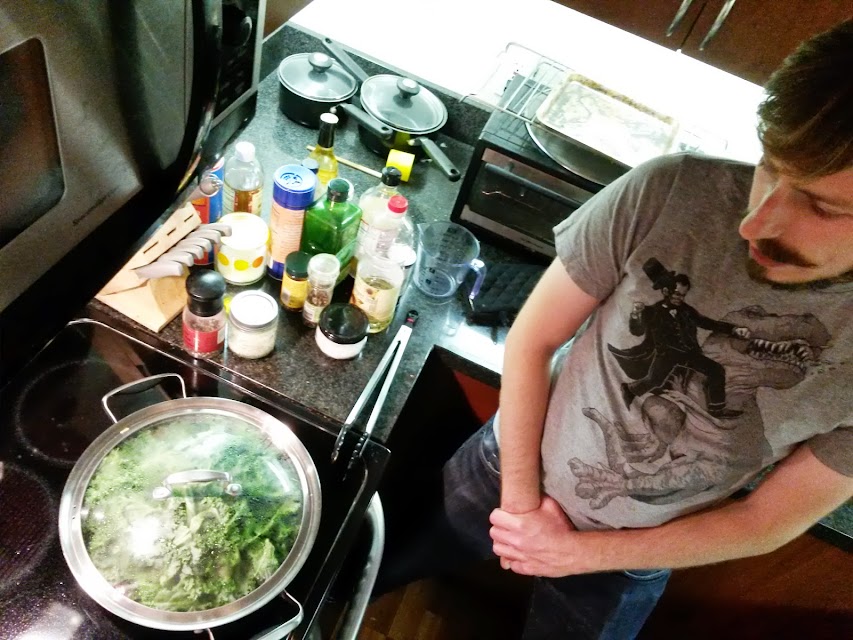 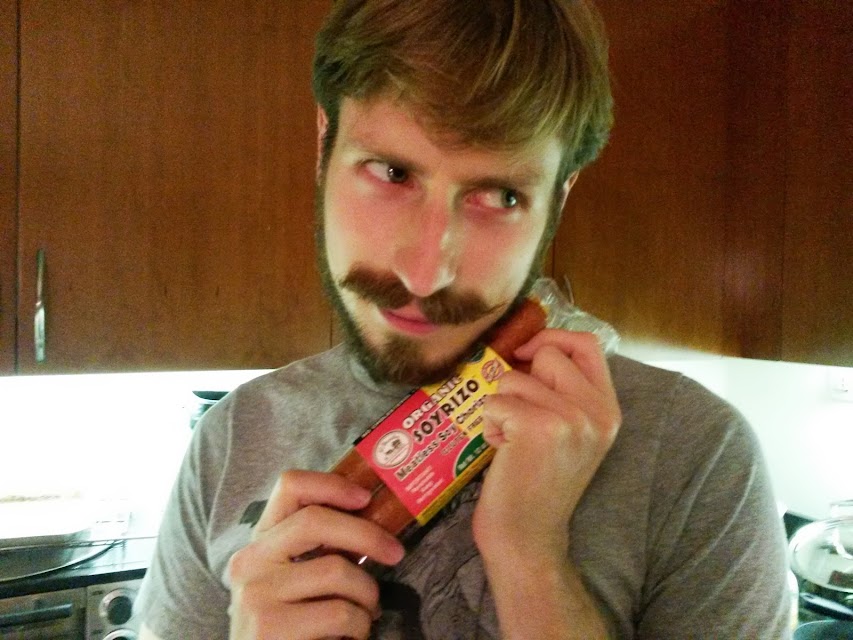